The Next Big Thing


Lovely poet and human, Jenn McCreary kindly tagged me to take part in The Next Big Thing, a series of self-interviews with writers in which each writer tagged then tags another set of writers in a round-robin of poetic musings. Here are answers regarding my collection of poems, The Forever Notes, just out from Parlor Press:

What is the working title of the book?
The Forever Notes.

Where did the idea come from for the book?
After composing on the computer for a time, I began keeping a notebook of detachable graph paper, which allowed me to let the poems breathe, and to view versions side-by-side. The notebook became a generative space in which words often suggested other words. The poems that emerged preserve these slippages, and use repetition to make things stay or mark their disappearance. A book of experimental lyrics, The Forever Notes grew out of the notebook.

What genre does your book fall under?
Poetry.

What actors would you choose to play the part of your characters in a movie rendition?
The book’s objects—trees, chocolate, wheelbarrows, a ship on the sea, nightgowns, rug samples, a garden, a femur bone, cookies, a blind bird, curbs, scotch—are its leading actors, as in Robbe-Grillet’s La Jalousie. There are people too—mainly girls—and movies, including Talk to Her, Far From Heaven, and Lost in Translation.

What is the one sentence synopsis of your book?
The Forever Notes weaves ancient traditions of love song, incantation, and meditation into a wholly contemporary lyricism, all the while asking what is recoverable within the flux of time.

How long did it take you to write the first draft of the manuscript?
Several years.

Who or what inspired you to write this book?
The inspiration comes from “the need to sing to be,” as I write in the poem, “Song.”  Influences include Emily Dickinson, Jean Follain, Barbara Guest, Yannis Ritsos, and Gertrude Stein.

What else about your book might pique the reader’s interest?
It is essentially a love story.

Is your book be self-published or represented by an agency?
The book was published this fall in Parlor Press’ Free Verse Editions Series.

My tagged writers for next Wednesday are:
Christopher Kondrich
Susan Landers 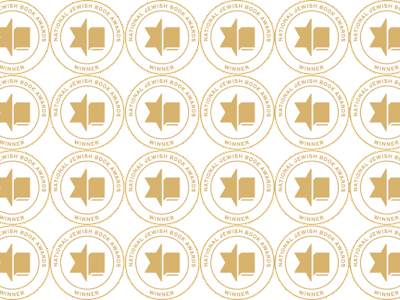