My debut collection of poems, THE FOREVER NOTES has just been published by Parlor Press.

Here's what people are saying:

The poems of The Forever Notes are canny and lyrical and never a word too long. Many are song-like, repeating the things that are most important to them over and over to make them stay:  “You and the trees/ Trees and the night around you.”  Others tell small stories, utterly clear line by line but elusive, almost elegiac, in their slides of feeling and shifts of thought. They feel like a life you must have lived but can’t quite remember, like a dream you try to tell even as it fades behind you. Ethel Rackin’s wistful and whimsical “Notes” and “Pictures” and “Songs” are brief glances and glancing blows, each so understated and tantalizing that it seems to call for another and another, until without quite realizing it you’ve read the book straight through. —James Richardson
Plato wrote in the Timaeus of time as the moving image of eternity. In Ethel Rackin’s The Forever Notes each of these terms finds resonance: the fleeting objects of the world are moving, and persons moved; her lyric syntax builds pictures that dissolve into song and then turn back to image again; the eternal endures in its endless transformations. “Leaves are for changing” she observes—an insight just as true of the leaves of her book. —Susan Stewart
Ethel Rackin’s lyrical sound bites have a mysterious hold. In them, the visual and the aural are inextricably linked. “Adrift in internal music,” is how she puts it. Her notes are notations that produce pictures of the real world, but those notes also create songs. “Each object has a title,” says Rackin; her poems demonstrate that each object has musical depth, too. The result is beautiful: “A song that reaches as far as an eye can see.” —David Trinidad
Everyone should read this book because it is so effective and unique. The book will make you ache, whether or not you’re an artist.  It will intrigue you.  Its objects—trees, chocolate, wheelbarrows, a ship on the sea, nightgowns, rug samples, a garden, a femur bone, cookies, a blind bird, curbs, scotch—have a relationship with the speaker and with us that is personal, moving, isolated, lonely, and longing. In a shattered world we recognize as very close to ours and also see as an exotic destination, there is a song overall as if we were hearing it in a woods, or on the ocean, or in a city, hearing it from somewhere and compelled to find it.  It’s this new, essential poet. —Arthur Vogelsang
at November 07, 2012

Best of the Net Nomination 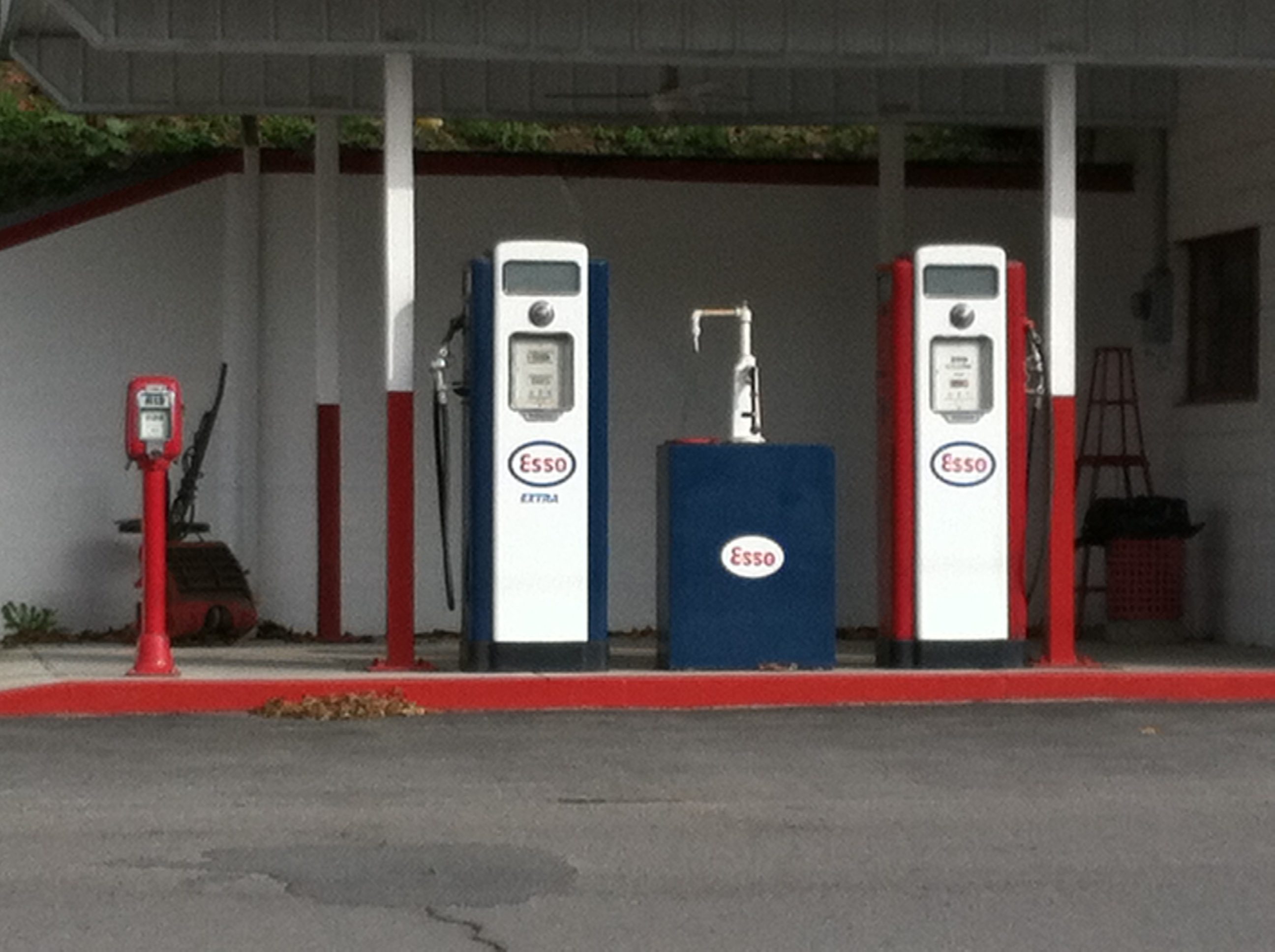